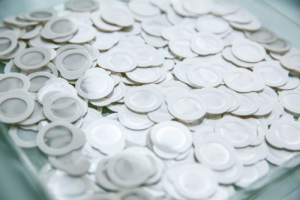 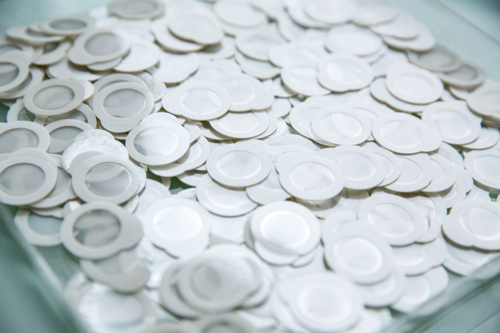 The patch, as you can see in the picture below, is a small, seemingly simple adhesive patch worn on the arm. In fact, it is manufactured using highly-sophisticated technology, including an electrospray which delivers a stream of protein particles (antigens) onto the back of the patch. DBV-Technologies has concentrated first and foremost on allergies which affect large numbers of people. Peanut allergies, for example, kill hundreds of people each year and hospitalize hundreds of thousands. Meanwhile, cows’ milk protein allergy (CMPA) hits between 2 and 3% of children and infants in the West and can lead to other conditions, such as asthma. If this approach is proven to be safe and successful, there is no reason why other allergies and conditions could not be tackled using the same solution.